Look what came in the mail... 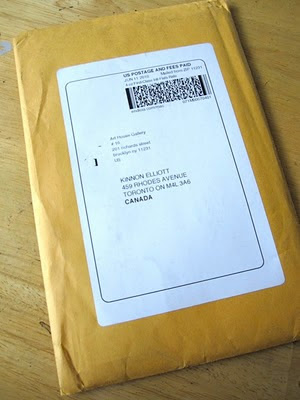 It's my new sketchbook. And it's not just any sketchbook. It's a sketchbook that is going to be a part of the Art House Co-op's Sketchbook Tour 2011, and will be eventually included in a permanent sketchbook collection at The Brooklyn Art Library. I have until the middle of January, 2011, to fill all of the pages in the sketchbook with images on the theme of "Below the surface." (There were many different themes to choose from) And then I mail it back to the Art House Co-op, and voila! 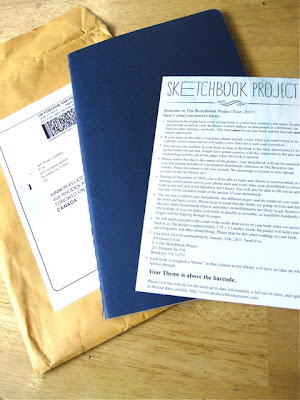 I've always loved thumbing through other people's sketchbooks, and I love the idea behind this project. At the various tour locations, people will be able to "check out" certain sketchbooks, spend some time looking through them and get lost in other people's imaginations.
I've also paid to have the pages of this sketchbook digitized (since I won't be getting it back) so that I can link to it, or people can browse through it online. 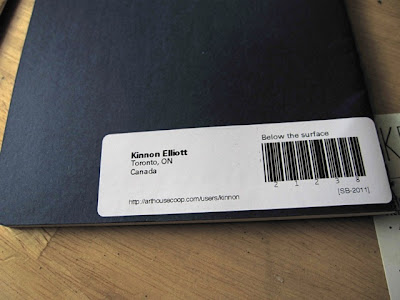 I'm so excited.
If you want to read more about The Sketchbook Project or even order a sketchbook for yourself, go to www.thesketchbookproject.com 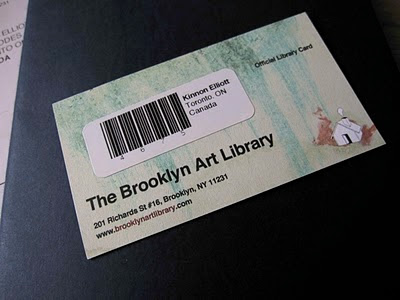 Email ThisBlogThis!Share to TwitterShare to FacebookShare to Pinterest
Labels: sketchbook

wow! what a really neat idea! once its in brooklyn can we go and visit it?

I am waiting for mine too, exciting!!

That's awesome, lj! I would love to see your pages when you get going!! What was your topic?